The process of transitioning to EMV “chip” cards is well underway among financial card issuers globally. LEADS can help issuers who are considering or planning this transition to appreciate some of the new skills, processes, equipment and software that will be needed to launch and maintain a successful and profitable EMV smart card program.

Magnetic stripe cards are easy to duplicate and well-known techniques exist for thieves to skim credit card details and PIN numbers to create fake cards. The problem with skimming is that it is so easy to do and so hard to stop. Credit card skimming is now a major financial crime around the world.

EMV – EMV, a specification defined by Europay, MasterCard and VISA, has become the de facto standard for payment transactions in many regions including Europe, Asia and South America. 19 April 2018 –Aggregated data published by EMVCo shows that by the end of 2017, 54.6% of all cards issued globally were EMV®-enabled. The number of EMV payment cards in worldwide circulation increased by 1 billion over the previous 12 months to a total of 7.1 billion. The data demonstrates that 63.7% of all card-present transactions conducted across the world between January and December 2017 used EMV chip technology, increasing from 52.4% in 2016. Given the dynamic nature of some regions, more recent data is likely to reflect higher overall adoption rates and transaction volumes than the total for 2017.

Migration to chip and PIN (EMV) from magnetic stripe cards is a complex process with many new and unfamiliar areas to be managed. Consequently, without expert support, migration projects can be risky, expensive and late.

In this context, Banks intend to move to emv platform with their different payment associations like, VISA, Mastercard, JCB, Diners Club, American Express, CUP products. LEADS is proud to offer them being an authorized distributor of Entrust Datacard since 1996. 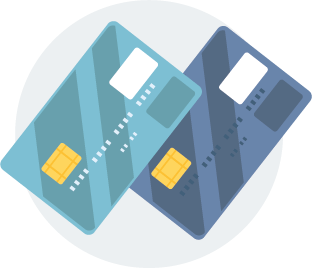 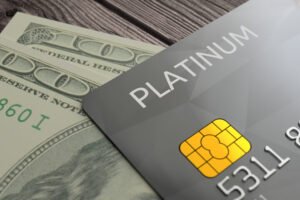 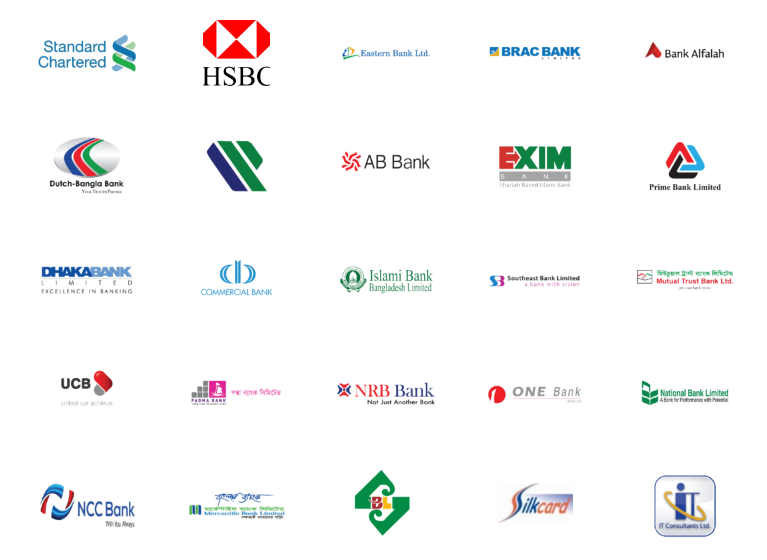